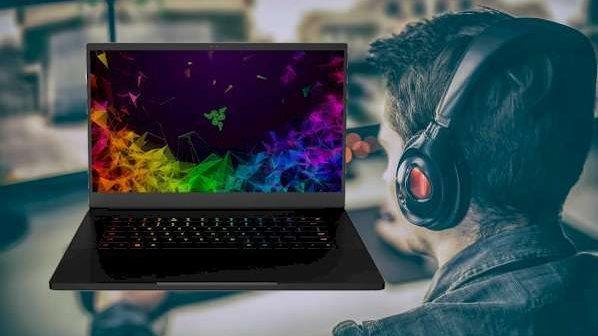 Are you wondering whether or not the Razer Blade 15 is worth your money? Then, you need to know more about this head-turner laptop.

Powered by an Intel Core i7 processor, this gaming laptop can run video games at ultra-preset. Since it is equipped with a 4.1 GHz hexa-core and 16GB GDDR5 RAM, you don’t need to downgrade any application or settle with low-resolution gaming.

Razer has been known to produce the best gaming hardware and software. Now, the Razer Blade 15 is one of their latest products up for grabs.

Compelling, mind-blowing, satisfying: these are the reasons why this laptop is worth your money and time.

The gaming laptop is available in two colors: ink-black and mercury white.

Its chassis looks sleek, and its logo is embossed, and it gleams. But unlike Asus’ ROG Zephyrus, it doesn’t have logo backlighting.

Yet, the Razer logo reflects every color in the vicinity. If you put the laptop near velvet tiles, its logo will gleam with that color.

The mercury white Razer Blade looks very much like Apple’s MacBook Pro. However, no bezel surrounds the Blade 15’s display.

With its weight, this laptop is one of the lightest and slimmest gaming systems on the market. It only weighs 4.7 pounds and is 15.6 inches long.

It’s lighter than the Alienware 15, and a bit heavier than the MacBook Pro. 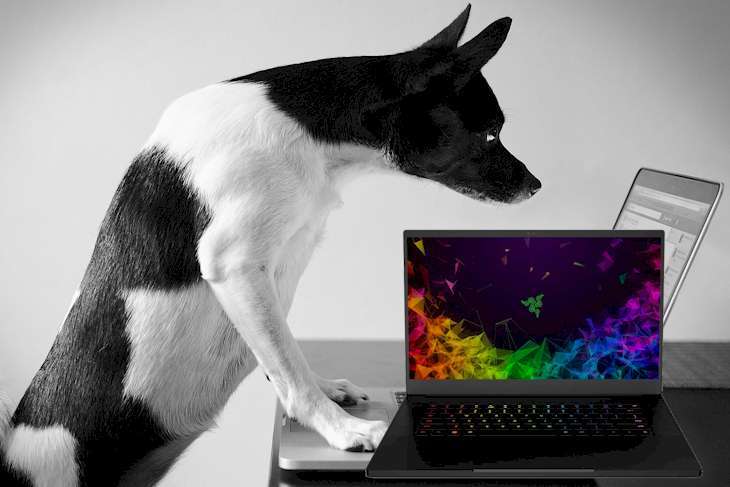 The most notable specification of the Blade 15 is its 8th generation core i7 processor. Yet, it has more to offer.

Asus’ ROG Zephyrus comes with an AMD Ryzen 7 processor. It’s as powerful as Intel’s Core i7.

The Razer Blade 15 can render games better than the ROG Zephyrus.

When it comes to battery life, Zephyrus lasts longer than the Blade 15. It can last for up to ten hours.

The Alienware m15 is considered as the best Alienware laptop. Like the Blade 15, it’s also incorporated with an 8th generation Intel Core i7 processor.

However, it only has an 8 GB DDR4 RAM. It's not as powerful as the Razer Blade 15. At 7.7 lbs., it’s also heavier than other gaming laptops out there.

Nevertheless, the Alienware m15 can still run the latest games because of its processor and GPU. But, don’t expect a 100% frame rate when you’re playing at ultra-pres

The Razer Blade 15 is a powerful gaming laptop. It may be cheaper than Asus’ ROG Zephyrus, but it can run modern games smoothly. Have you ever dreamed of playing at an ultra-preset and 100 FPS? If you do, then this gaming laptop can change the way you view video games. With its powerful parts, you can upgrade your gameplay and take your gaming career to a whole new level.