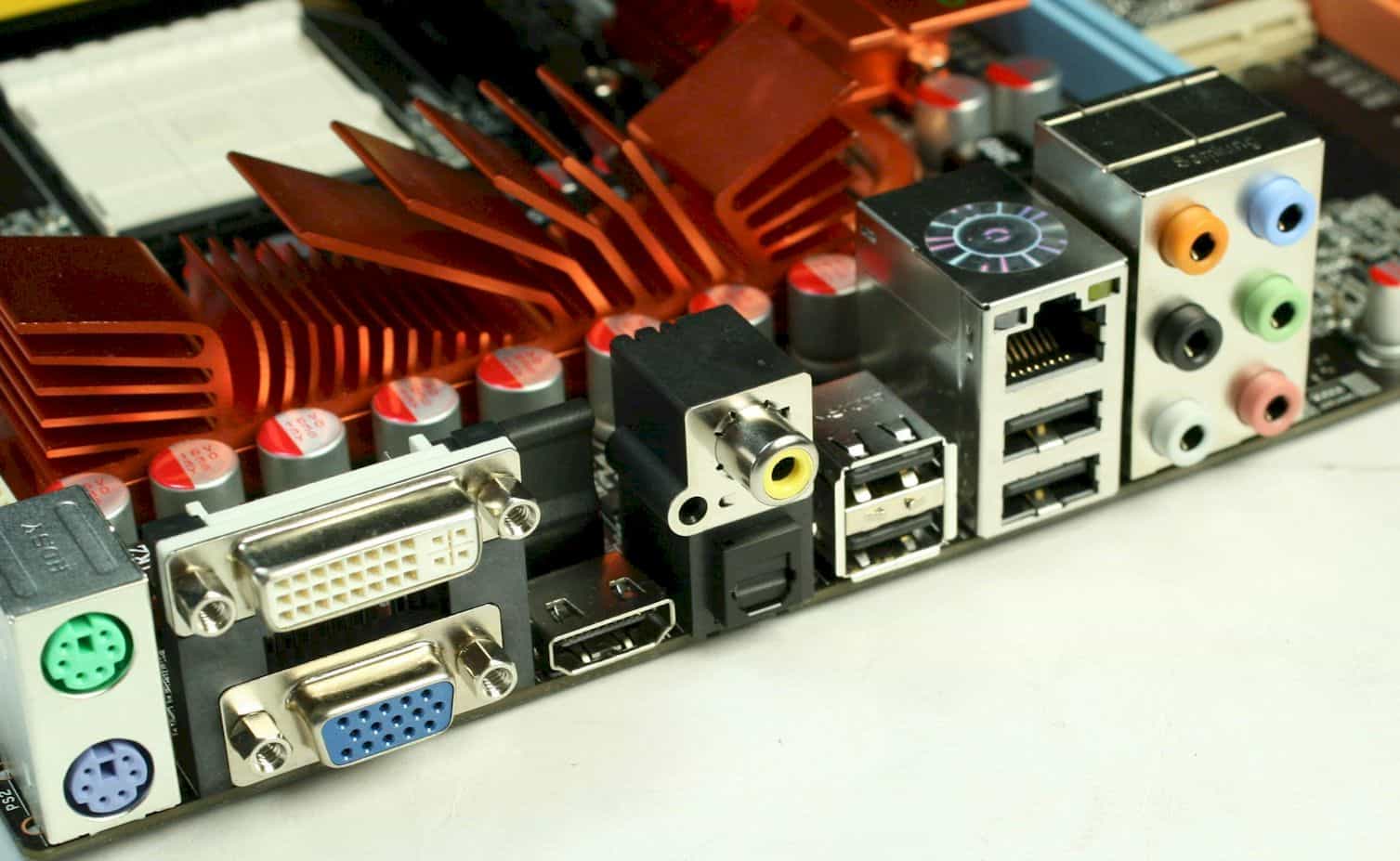 If you have been using a PC long enough, you must have heard of BIOS or firmware.

The firmware with your computer or any other computer, for that matter, is basically the software that provides control of your system`s hardware.

So, when you think (or hear) of firmware, think of them as enhancers and providers for your systems operating environment that performs all controls, monitoring, and data manipulation processes.

Inside every computer, there is a BIOS (or firmware) in the motherboard that, as soon as you hit the power button, brings the computer to life. The BIOS (basic input and output system) is responsible for a lot of other functions in your computer, like initializing the CPU, GPU, and motherboard chipsets, as well as protect your computer.

What is a motherboard?

The motherboard is in every system and is much like your spinal cord. It is the backbone of your computer, and it ties every other electronic component of the system to it. The motherboard allows seamless communication between each system, like the memory, central processing unit, and connections for other computer peripherals.

When it comes to computers, there two firmware types that are useful to the motherboard, namely the UEFI and Legacy BIOS.

How to update the motherboard Firmware BIOS/UEFI

Many folks enjoy keeping tabs on the latest updates on BIOSes. Since this is commendable, you should be aware that regular updates are capable of wreaking havoc on your PC (Yikes! You didn’t see that coming, did you?)

The truth is BIOS updates are great, but you should only consider an update if there is something that needs fixing or something that adds a facelift to how your system performs in general.

The bottom line here is, take a long, hard look at what updates you want to make and see if you need it.

Now, how do you update your BIOS?

Before you take that updated offer, check the current version of your BIOS. To do this, type in msinfo in the search bar on your Windows PC; this will automatically take you to your system's system information app.

Look to the right; your BIOS version should appear under the processor speed. Record this information and make a comparison with the updated version on your manufacturer`s site.

You can also do the update directly from your system's control panel, and you can enter the control panel by pressing the F2 (for windows) or whatever key is on the boot screen. When you turn on the system, as soon as it comes on, a text appears and tells you what key gives you access to the system`s control panel.

Head to the download update/utility section on the manufacturer`s site and download and if not, check with a hardware provider.

By far, one of the easiest ways to do a BIOS update is to use a USB. Take the downloaded update from your manufacturer`s website and upload it to a USB stick. Leave the USB plugged in the system and restart. As soon as the boot page comes on, enter the control panel (as above). Navigate to the board`s BIOS update section and follow the on-screen instruction to finish the update.

Another way to go about this is by using a bootable USB. Take the updated BIOS and copy that into the bootable USB stick. Restart the system and hold F11 to take you to the boot selection, where you will select the USB stick as your boot device. Follow the prompts and select the new BIOS update and install.

Once you have completed the installation, check using the methods we listed above for your BIOS version to affirm success.

Doing a BIOS upgrade is quite easy, but we recommend you have all your files backed up safely if you encounter any hitches.

Preferably, if any of the procedures we have given sounds daunting, get someone to do it for. Your BIOS is crucial to how your system operates; you do not want to complicate things and leave your system worse off.

Remember to consider if the update is worth it before you think about an upgrade for your BIOS.